This site lists all CWGC gravestones as pictured in graveyards and cemeteries in the Isle of Lewis in the Outer Hebrides, Scotland. In addition, there are also pictures of private gravestones on which reference is being made to a loved one being lost during the First or Second World War.

The site is established to keep alive the memory of those who made the ultimate sacrifice in the service of King and Country during the 1914-1919 and 1939-1945 conflicts. The information on the casualties was compiled on the Faces from the Lewis War Memorial site (for the First World War) and the World War II casualties from Lewis site for the Second World War.

This information was originally displayed on the Western Isles War Graves forum, but has been rearranged to show the casualties by surname, rather than by cemetery, as on the forum.

Information on the location of each cemetery can be accessed through links on the left of the pages. 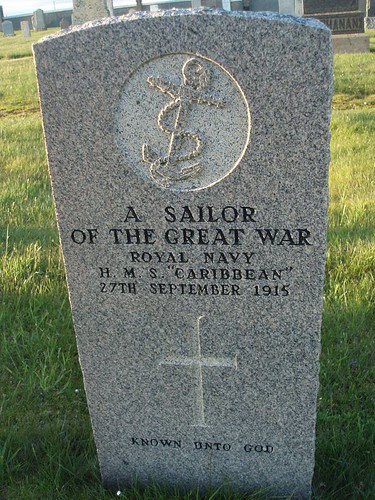 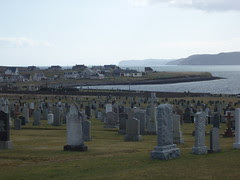